Mermelstein has been taking an ongoing series of photos since October 2017 documenting the bizarre messages people send to each other while out on the streets. The photos, which the Greenwood Heights, Brooklyn, resident has been posting to his Instagram over the years, have been compiled into a book, “#nyc,” now available for pre-order.

The photographer chatted with The Post about the most absurd texts, if anyone has ever busted him and the first intriguing text that started it all.

What inspired you to start taking photos of New Yorkers’ texts?
In the midst of making pictures with my iPhone for [my series] “Streetwork,” I saw a woman on Eighth Avenue and 46th, an older woman, and she was sitting on the edge of one of those planters outside a cafe. And she was typing on her phone. I went and made a picture of her screen, and after looking at my picture, I saw what was on the screen: It was a Google search about wills, and it had something to do with $6,000 in the attic. It was fascinating, and that kind of opened up a door of awareness.

How many of the images were taken on the subway?
Almost none. I’ve rarely made pictures in general on the subway. I’m much more at ease, much more experienced, being out on the street.

Nowadays, with COVID, it’s not really an environment we can comfortably get close to people, so my work has really shifted because of that. 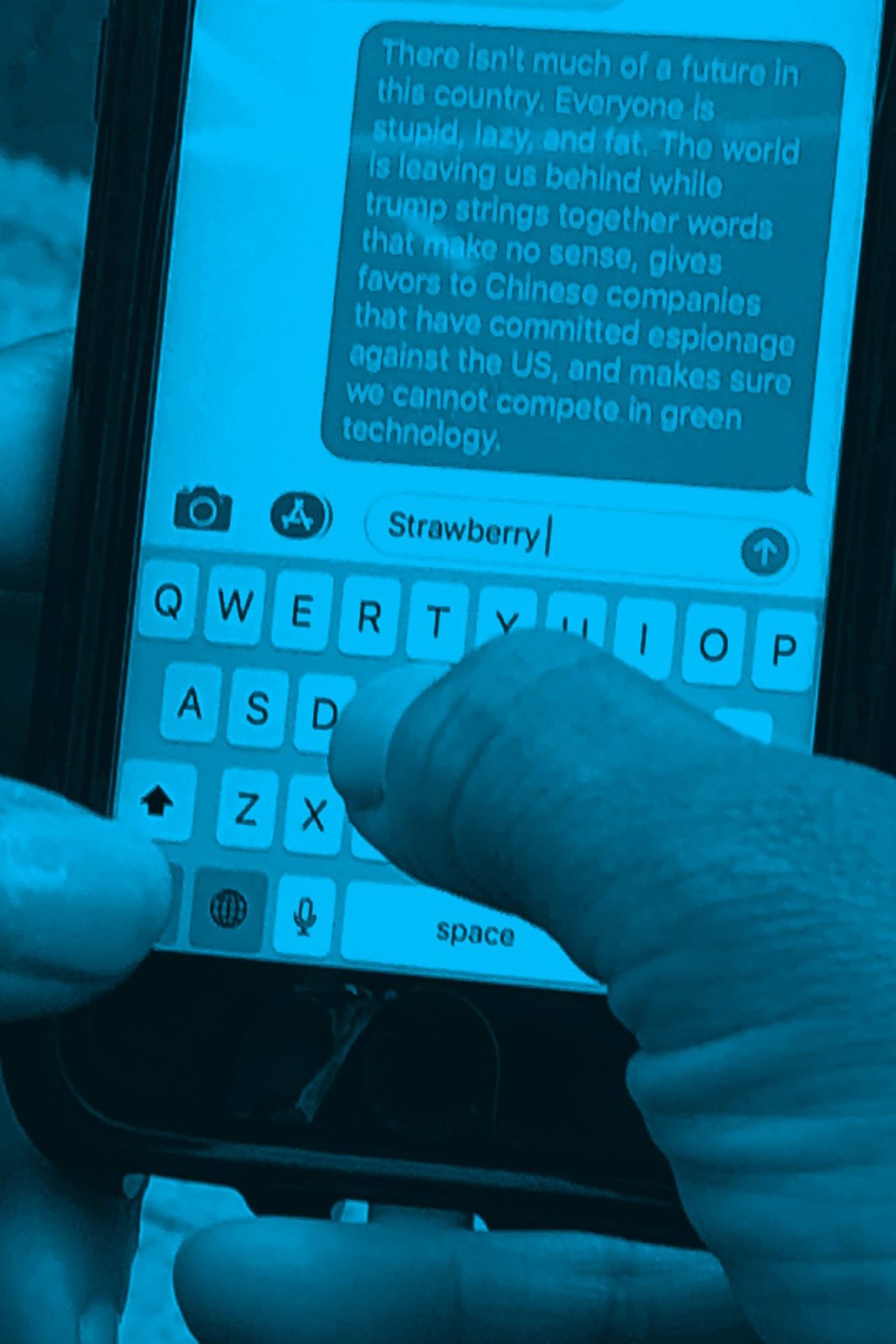 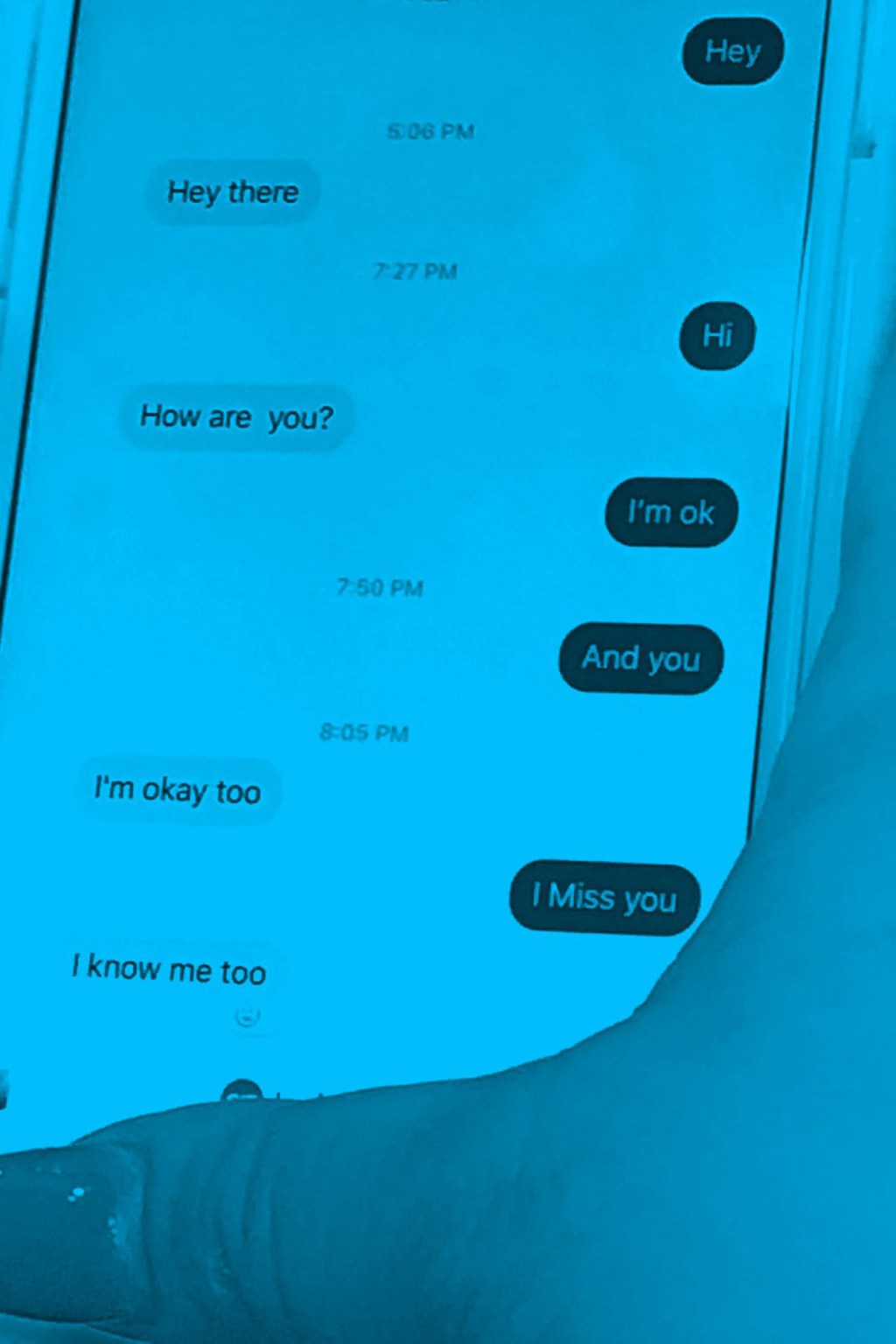 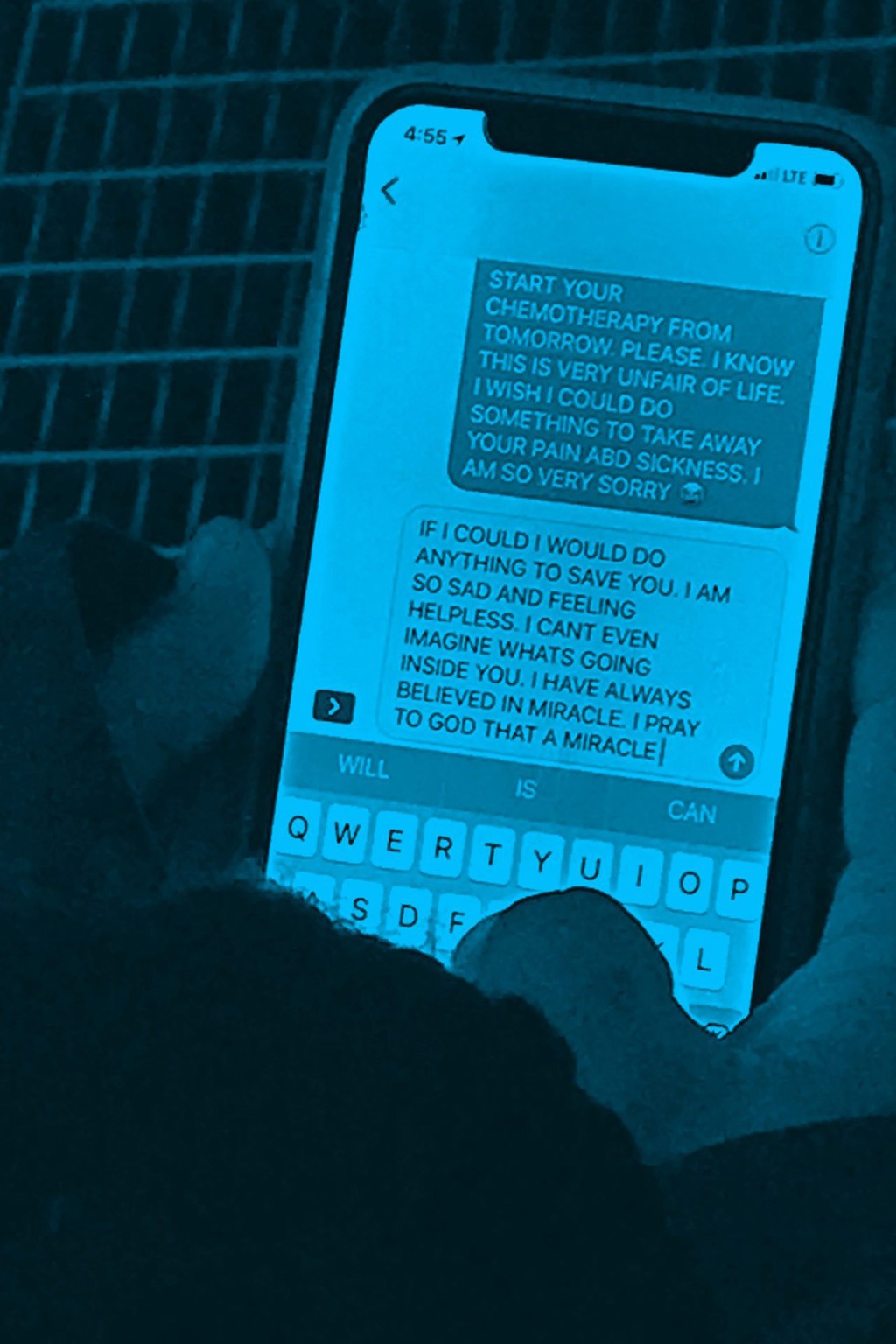 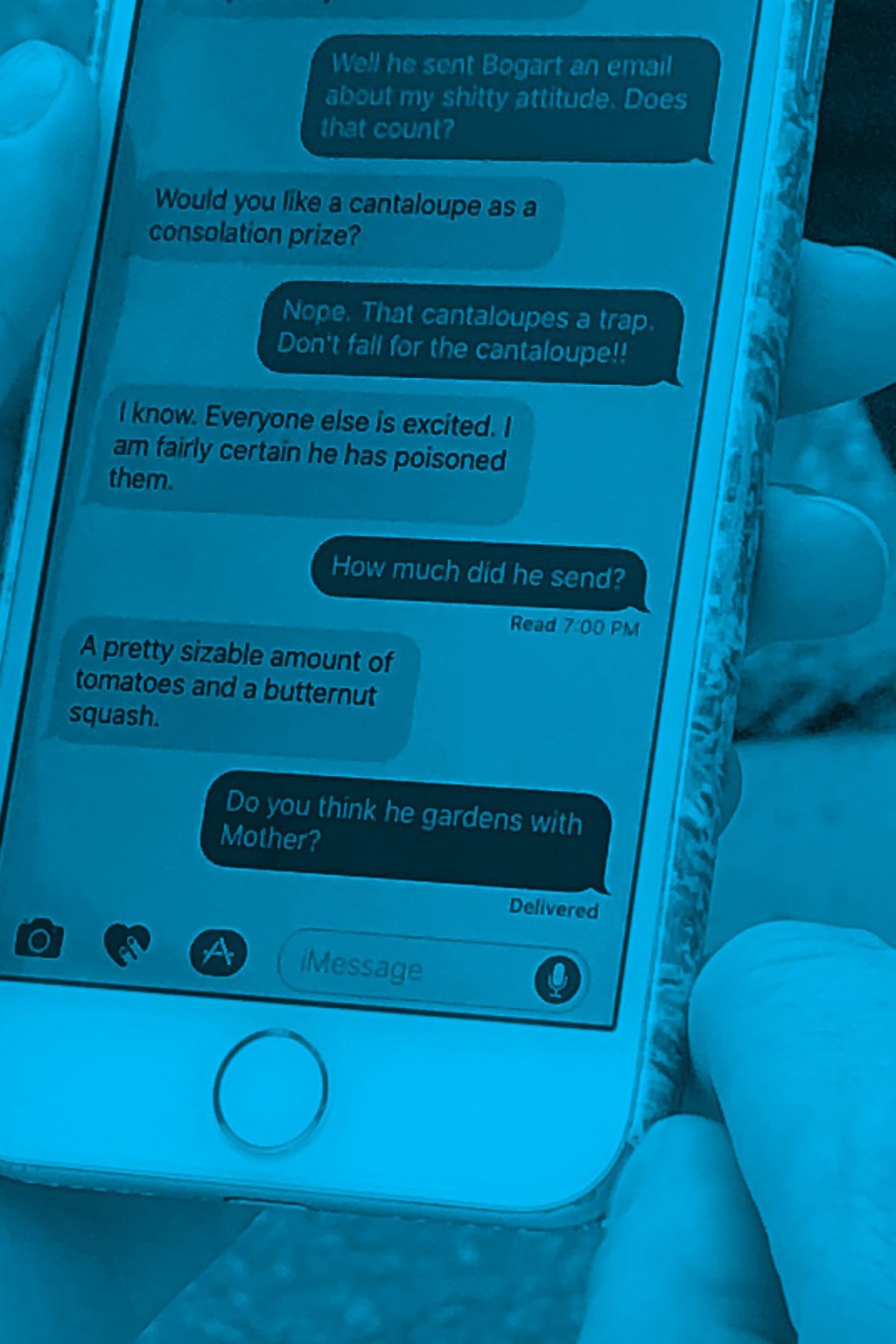 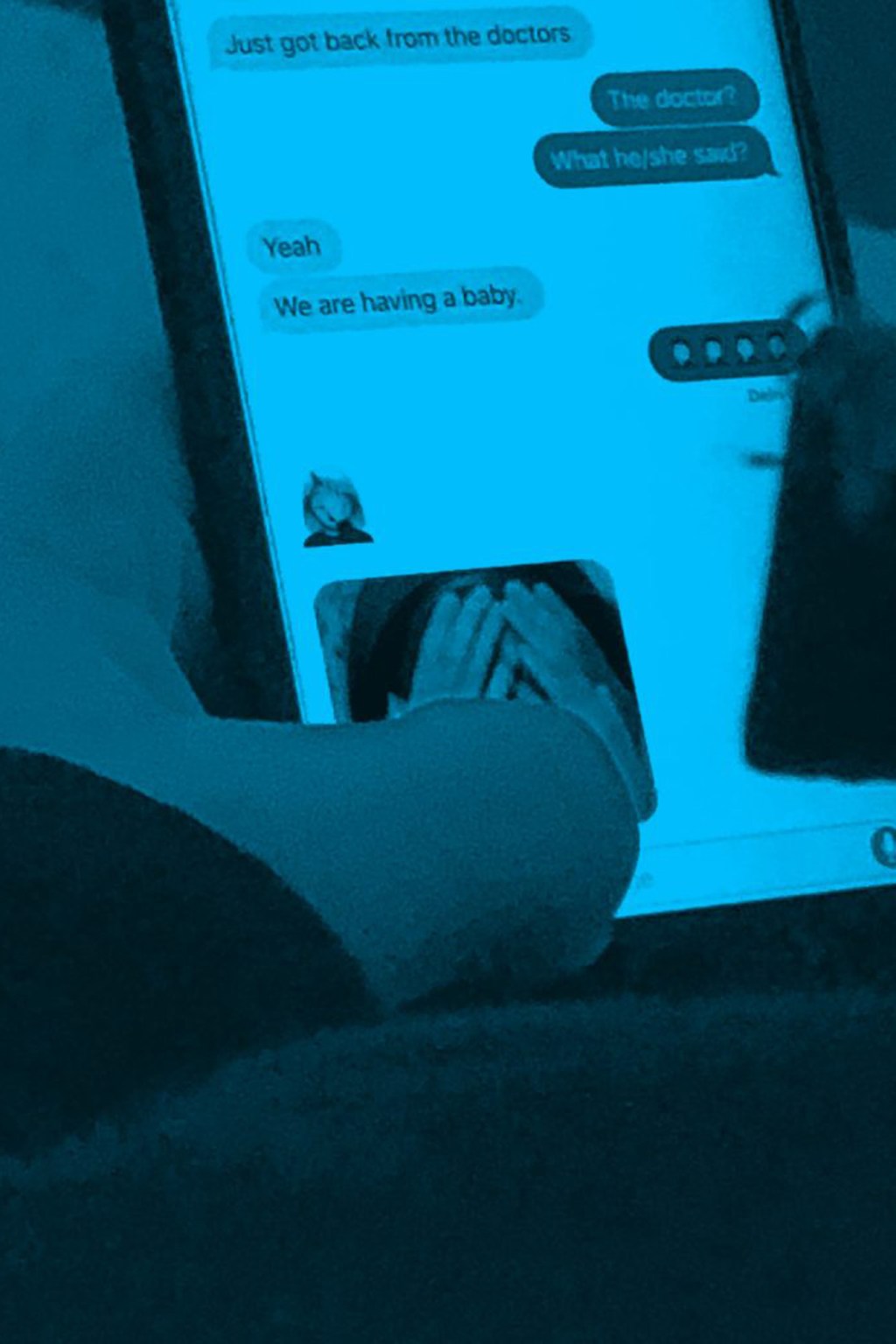 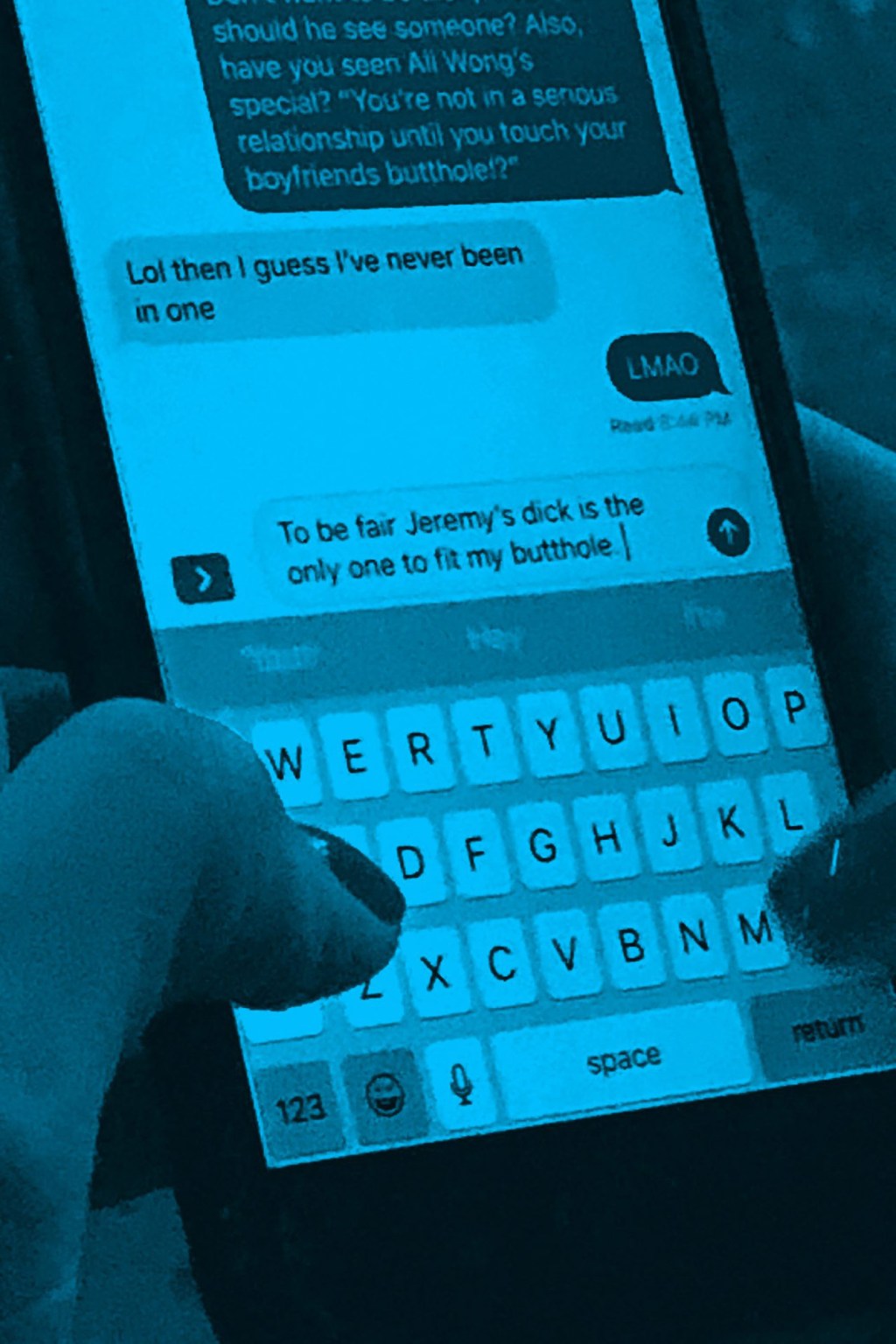 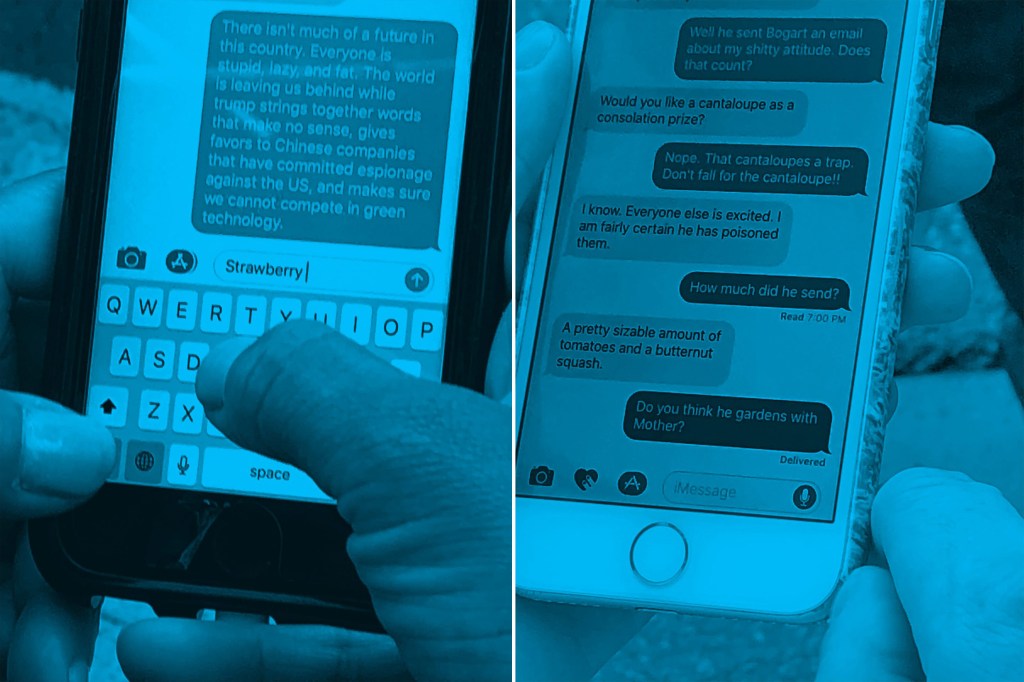 These countries are offering perks to work in paradise: Barbados, Chile, more

Make your colleagues jealous with these appealing backdrops.
7

Did people ever notice you were photographing their phones?
More often than not, no. Once in a while, yes, which is not dissimilar from any way of making street photographs.

I’m very quick at taking pictures. With a camera, you need to be quick.

Did you ever ask permission to shoot their phones?
No. It’s just so not my methodology. I’m interested in the real.

Why did you choose to crop all the photos to make your subjects anonymous?
It felt in the gut that was the right thing.

Since 2016, you’ve only been using an iPhone to shoot — what’s that change been like?
After many decades of Leica and Canon SLRs — or “real cameras” — that was a big leap for me and a wonderful, extraordinary, life-changing leap.

In general the iPhone is more stealth than a giant camera for sure. To me, the iPhone’s like a surfboard because you glide through space with it in your hand, you don’t hold it up to your face and look through the finder and click.

Has New York become less photogenic to you over the years?
Back in the ’70s, Times Square was seedy, meaning it lent itself to pictures that are visceral and engaging because of the social situation and appearance at the time. However, I’ve always felt that anytime and all the time there’s something interesting if you pay attention. I think that looking into the dialogue of text is a way to unravel some thoughts about who and what we are in this time.

The text work is definitely, I think, a fresh way of making a street photograph. These are pictures you have to read — that to me is exciting to think about.